The hate U gave from Meiling Jin on Vimeo.

Meiling Jin:” Congratulations on the film.  With such a crazy period of time, and you are showing this film especially in Chicago, where everything was happened with Van Dyke trial, so with all of this, what voice do you think need to be heard”

“I just want the audience to be able to have the conversation with each other. You know, be able to talk, be able to understand, what are some of the issues we had, understand that our culture and experiences are different, we get to respect and honor that, we are all here as one unified home. For Starr, she goes to the idea of police brutality, and dealing with racism. She is a person who does have a white boyfriend, she does witness the shooting, but we see her how she comes out of that and challenges those around her. So we can be able to treat one or another, or heal better. ” 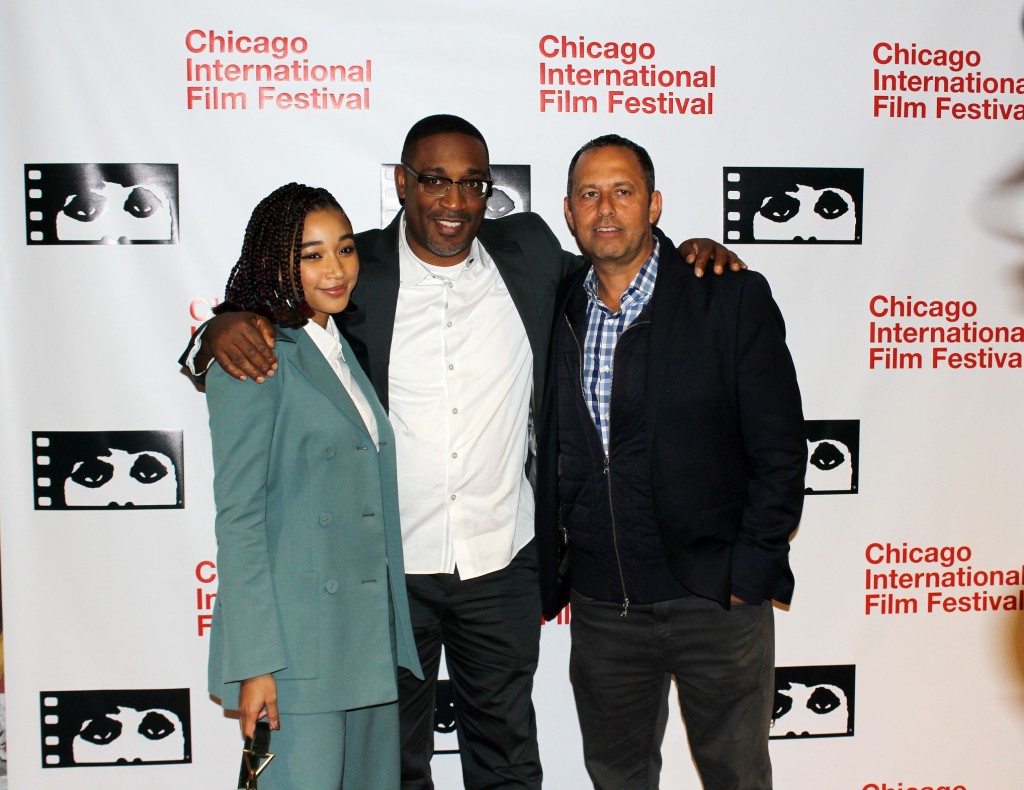 Meiling Jin, “Yeah, so I just noticed, the first letter of every word, The Hate U Give, was actually the word Thug, have you actually intentionally put it that way?”

“Yeah, the author really loved Tupac, and Tupac, in 1992, 1993 came up with that believes of philosophy… and it is so true, that is what sort of explored into the movie, is that we get to give up hate, instead of give hate, we need to give love to one or another, and we will give love, and love will come back.  And I think that’s the key, that’s what Starr finds. Why did the cop? Why there are so many police brutality out here? Why are all of these things happening? I think we need to listen to one or another, and have that understanding more.”

Meiling Jin, “So this is originally from the book, and how is it being alternated from the book to the movie? How did you make it into your vision?”

“I think what altered from the book was really… I love having the writer involved, Angie Thomas wrote the book. I had her here very early on for the early drafts. What I want to do is really stay close to the truth, close to the spirit of the book. Because for so many people, the book was number one for 80 weeks, and I really want it to come close. There’s one character we took out, moved a few things around. But I really try to stay close to the dynamic of that family, and makes that family really stood out.” 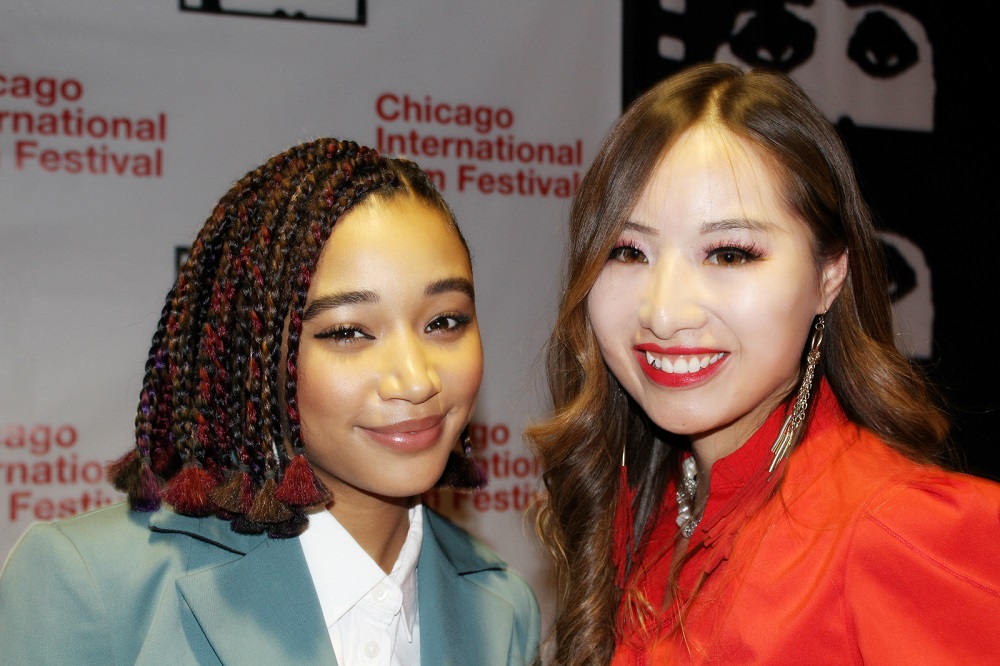 Amandla, “I am very excited about exploring was the experience of coat switching, or have to present yourself differently depending on the space that you’re inhabiting, so you kind of see that in this character, also just see her, finding her power and voice. I believe that’s what really grabbed my heart when I first read it.”

Meiling Jin, “In the day and age, there are so many activisms going on, do you think being an activist in the modern days is necessary?”

Amandla, “I think it is necessary, I think when you have a platform. You are given the gift, being able to reach a lot of people. It is your responsibility to use that as well as you can. That’s why I try to integrate things that I care about with my artistry.” 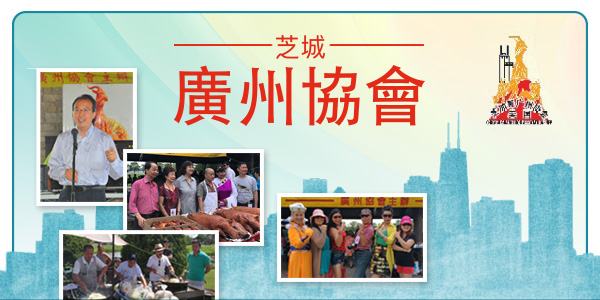